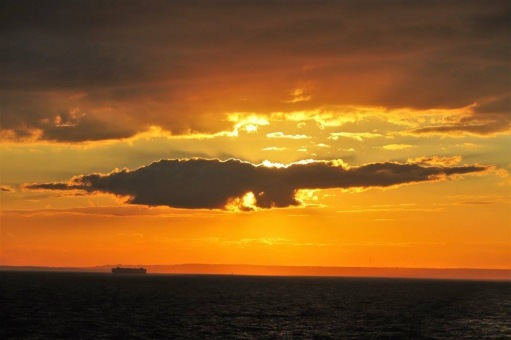 GUEST POST:// Georgina Elsey is a London ordinand in her second year of three at Cranmer Hall, Durham. She used to be a stage manager working in musical theatre and dance, and she has been blogging her vocation journey at www.thewayishouldwalkin.blogspot.co.uk.

Now, I will admit, I am opinionated. Very opinionated actually, and the self-awareness does not stop the depth and breadth of my many, many opinions. I will joyously share those opinions, and even debate them, loudly, in public places if need be, and as such, being at Cranmer Hall has given me ample opportunity.

Because, dear reader, I am surrounded by people who disagree with me. All. The. Time. It’s as common as the daily offices to hear an opinion that is different to mine, at odds with mine, or extremely far away from mine. Some statements that come out people’s mouths are simply bafflingly to me, and on my part, I have been accused of heresy since I got here.

You’ll be glad to know that this is exactly why I came here. Before, I had only ever been part of church communities where I was surrounded by people who agreed with me, and as great as that was, I had this image in my head about ‘those people out there’ who didn’t think what we thought. They were either stupid, ignorant, prejudiced, unchristian, malevolent, or manipulated, for no one with the right info at hand, functioning mental capacity, and freedom to think would disagree with us, right?

The people who disagree with me at college – well, I’m not going to judge in any of their cases whether they are any of those things, but they certainly aren’t the monsters I had in my head. I recognised I needed to get out of that bubble and thank God I did. It took living alongside, praying, eating, and building community with people who I think hold unsupportable views on all sorts of things to see them as sinners made in God’s image i.e. just like me.

It could be as little as whether fruit should go in pudding, or if custard and gravy are acceptable (I mean, what maniac doesn’t like gravy??); or it could be fundamental approaches to scripture, or what it means that I am a very out and proud bisexual. I may not be able to forgive such blasphemy against custard, but that doesn’t stop me being in full relationship, and if anyone thinks I’m going to hell, they don’t appear to hold it against me.

And that’s a lesson I would not have learned anywhere else, and an essential one for life, let alone ministry. Looking at someone else as I see them could mean cartoon horns poking out their head, whereas looking at them as God sees them means seeing  the soul and body that was created simply because they were loved, and that Love willed them to be part of creation – I could not have seen that vision from the bubble, but that’s the vision we are called to attempt to see, glimpses of the kingdom.

That’s the on-the-ground vision that my time at Cranmer Hall is bringing into focus, like tuning a radio, and the one I hope to keep with me as I continue in my current life and go on to all that life has laid ahead of me – especially the vision of all God’s children that I will be blessed to meet. I will come up against stupidity, ignorance, prejudice, and even malicious intentions, but I see now that within those human traits I am called to see every human clearly, and to love them in the un-countable ways it is possible to love our fellow humans. 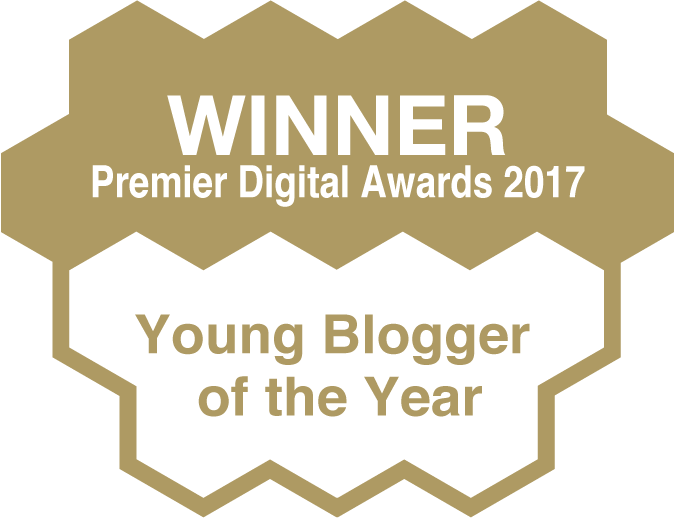 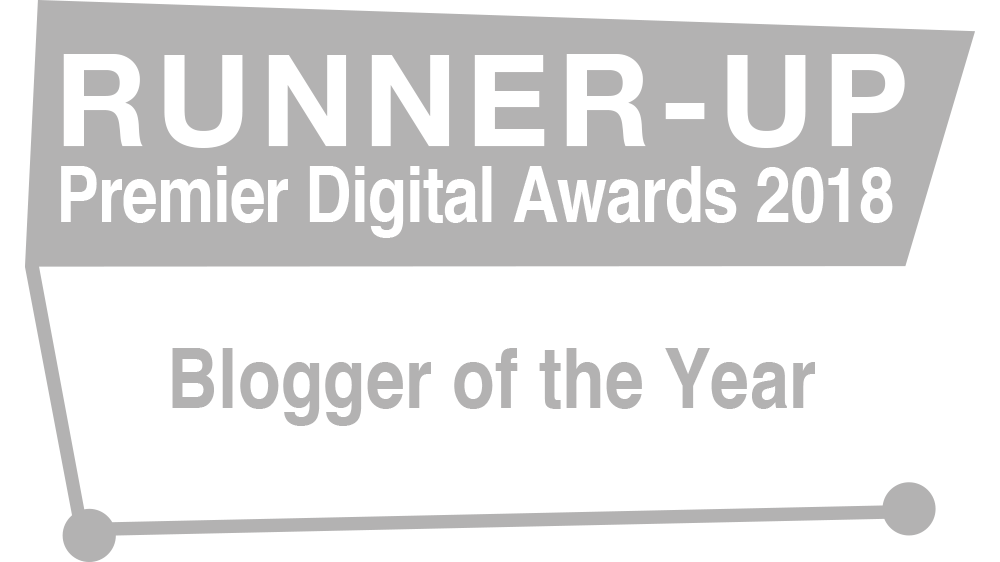 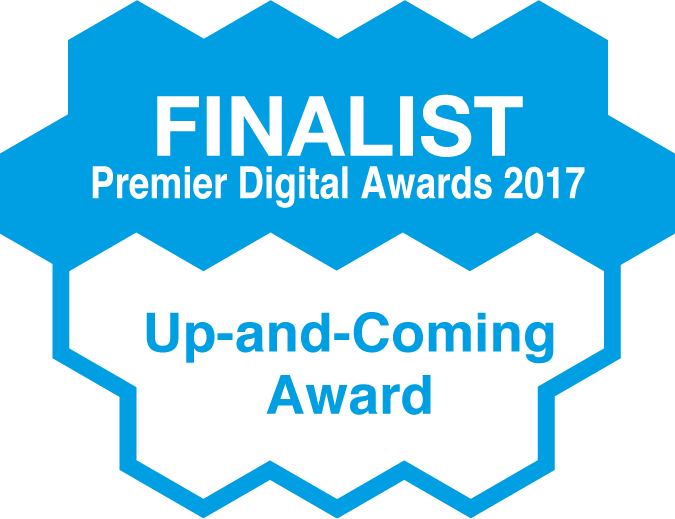 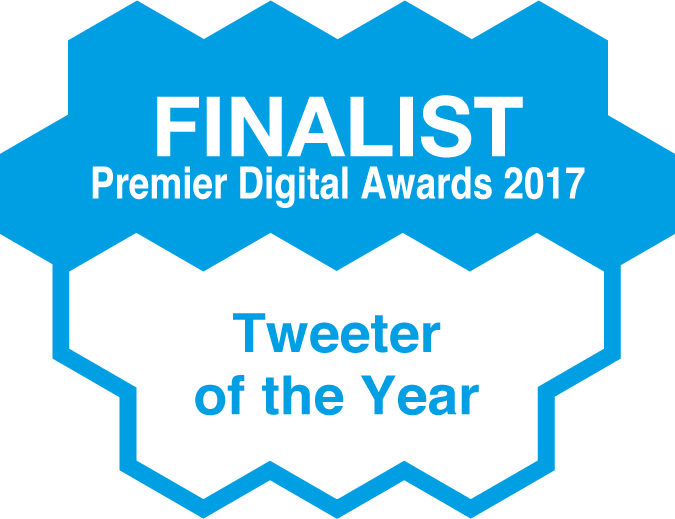